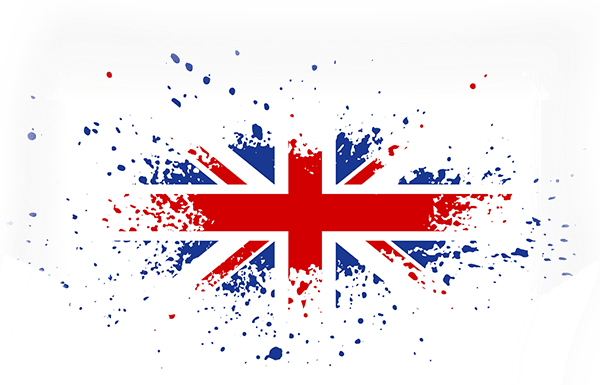 The Exceptional Organisations & Leadership powering the rise of Global Britain.

The British Mark for Exceptional Organisations and Leadership serves as a reminder of the outstanding talent and ambition that exists within the UK and plays a significant role in showcasing some of Britain’s highest achieving organisations and their leadership teams.

The campaign tells a fantastic story about the ability of UK based businesses and its leaders to thrive in the face of challenging environments. There are no borders to Great British ideas and our exceptional organisations and leaders are proving just that.

The campaign is more than just a title-giver, or a round of applause for brands. The level of positive influence this initiative can achieve is in many ways related to the power of those included within the final British Mark Exceptional Organisations and Leadership report.

The promotion of each sectors British Mark shortlist and associated awards will be targeted
towards the major sources of British & International power and influence, both direct and indirect, current and prospective, and including Britain, Europe and the International arena.

THE EXCEPTIONAL ORGANISATIONS & LEADERSHIP BRITISH MARK IS A SEAL OF APPROVAL & THE BENCHMARK ACHIEVEMENT FOR THE HIGHEST PERFORMING ORGANISATIONS WITHIN BRITAIN. 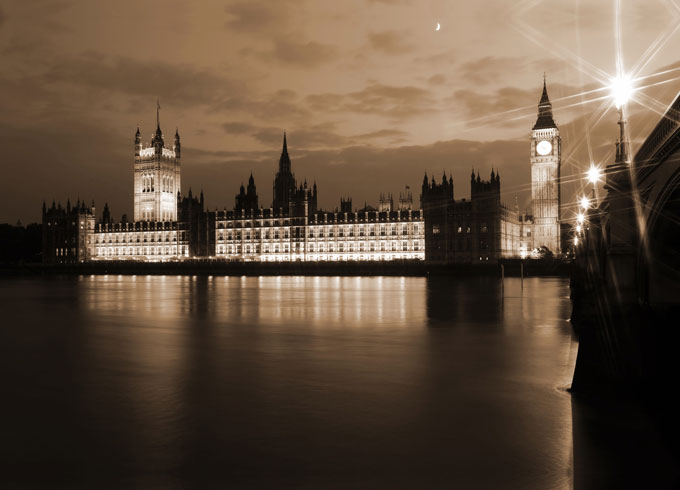 BRITISH EXCELLENCE AT ITS GREATEST 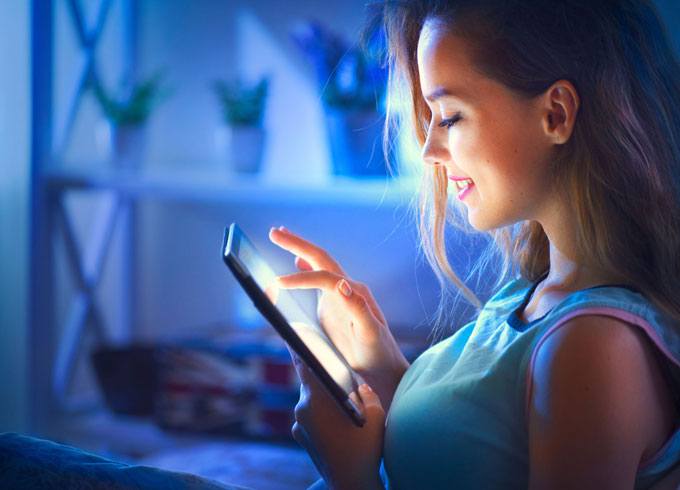 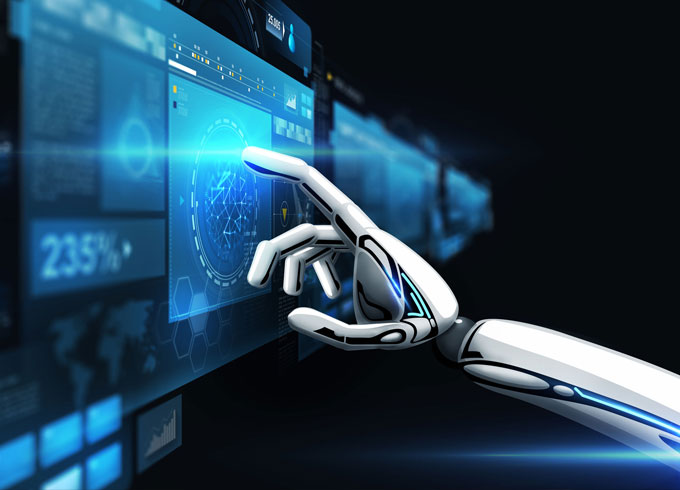 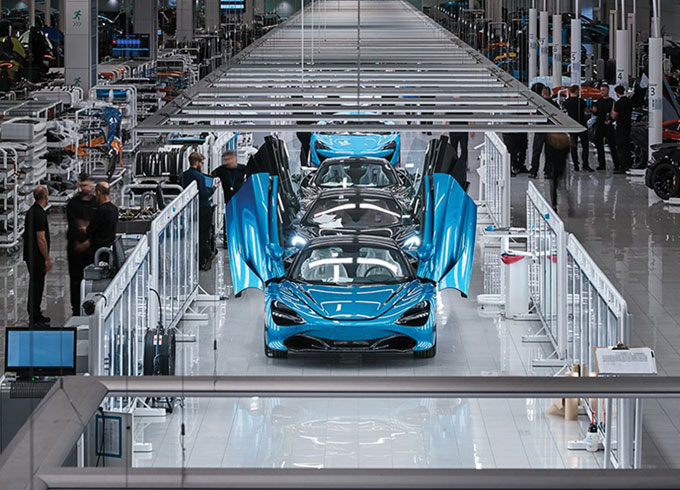 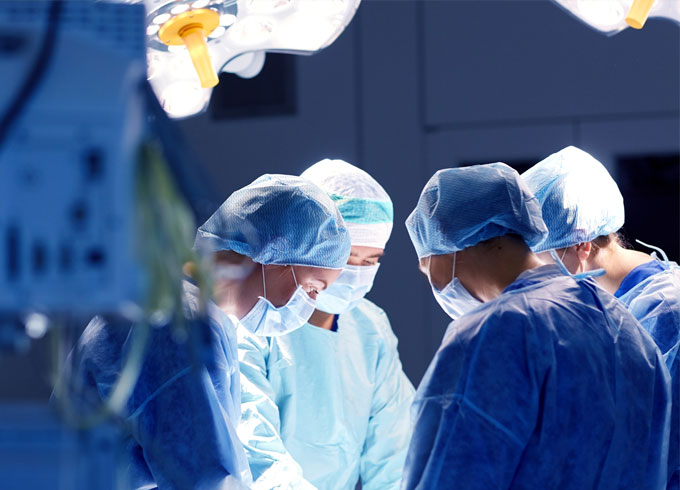 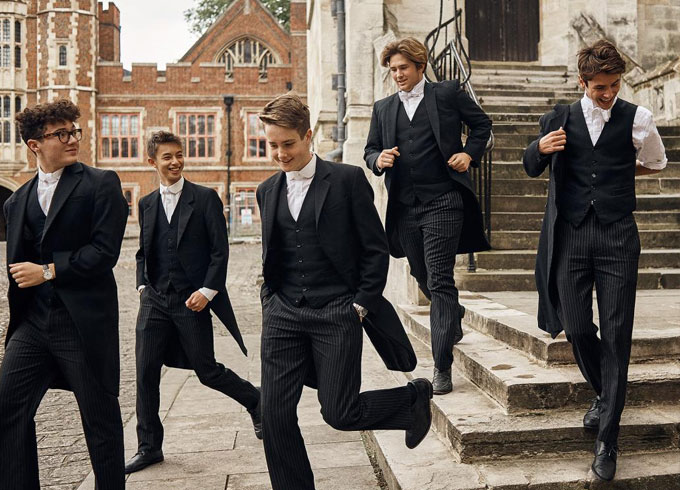 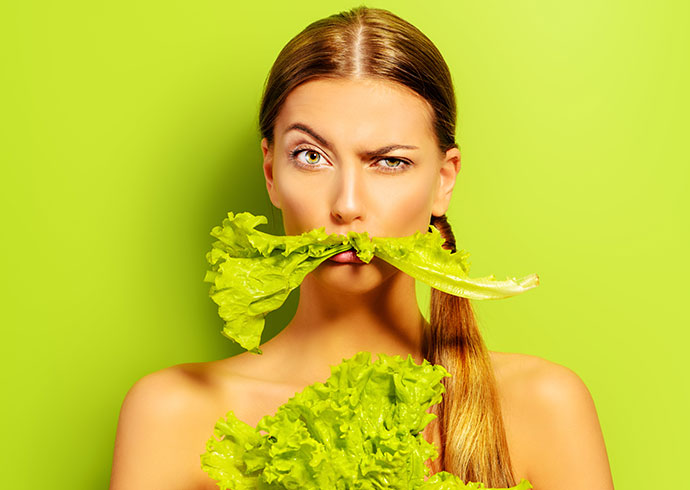 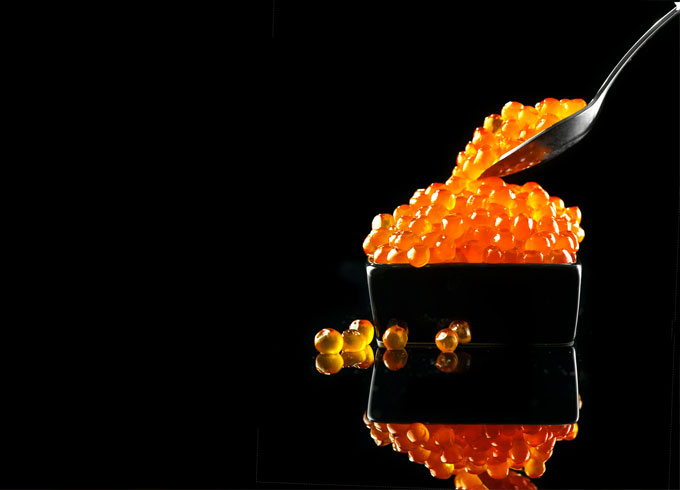 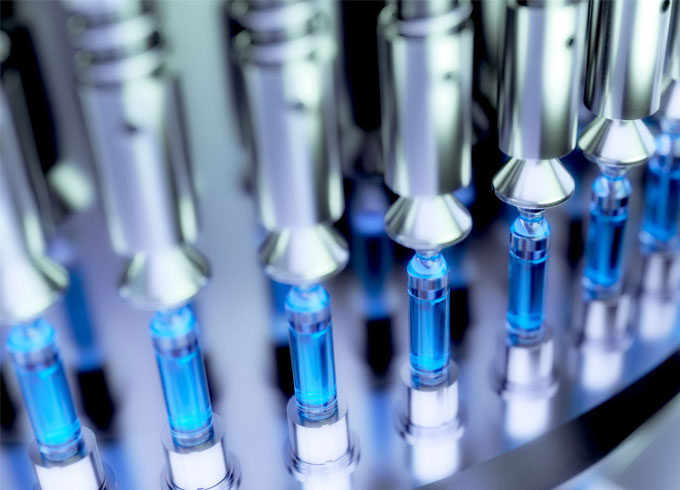 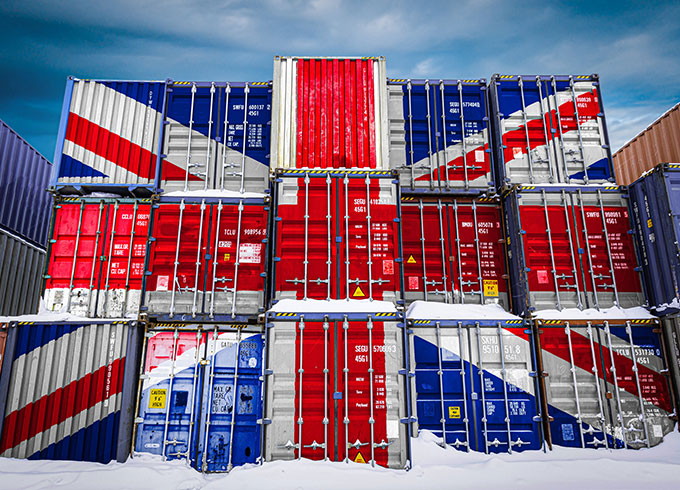 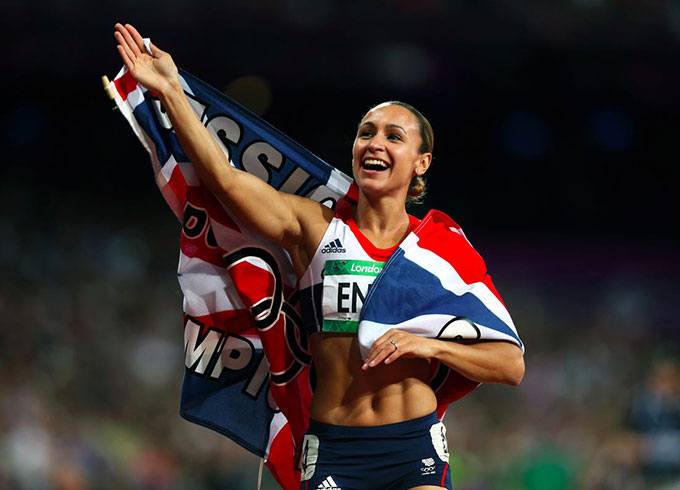 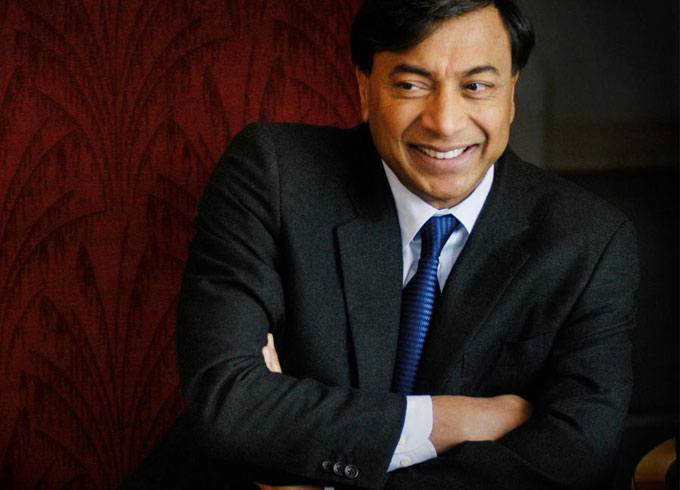 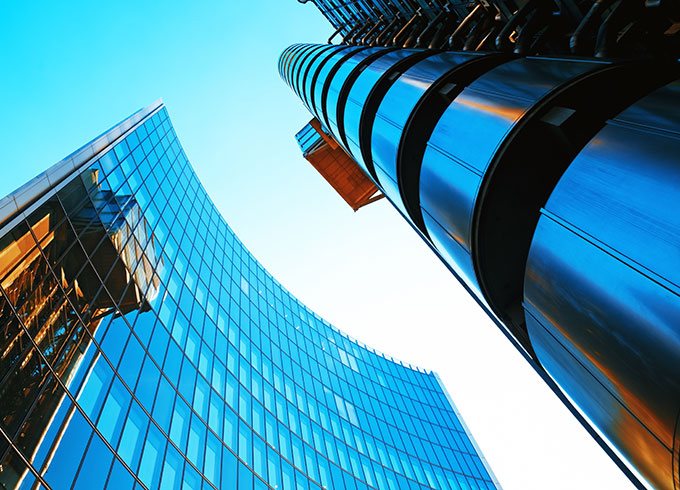 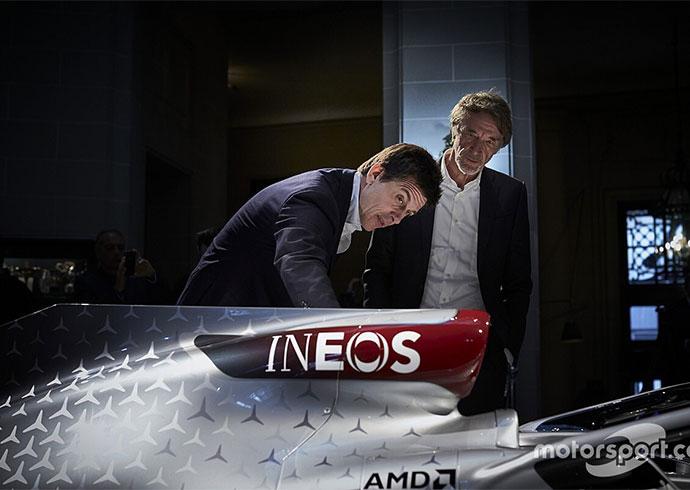 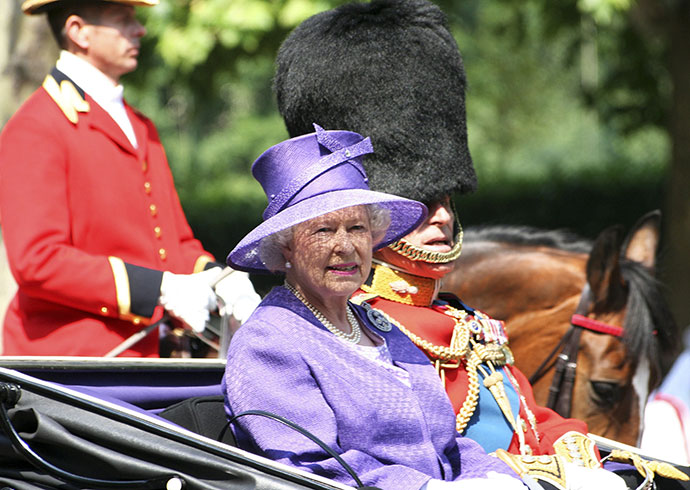 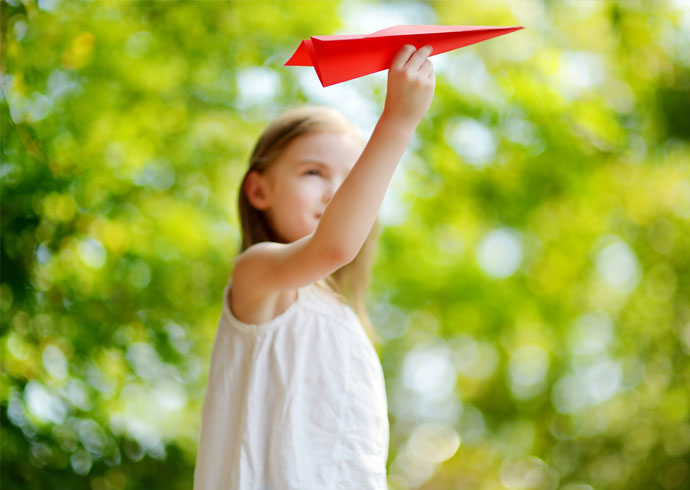 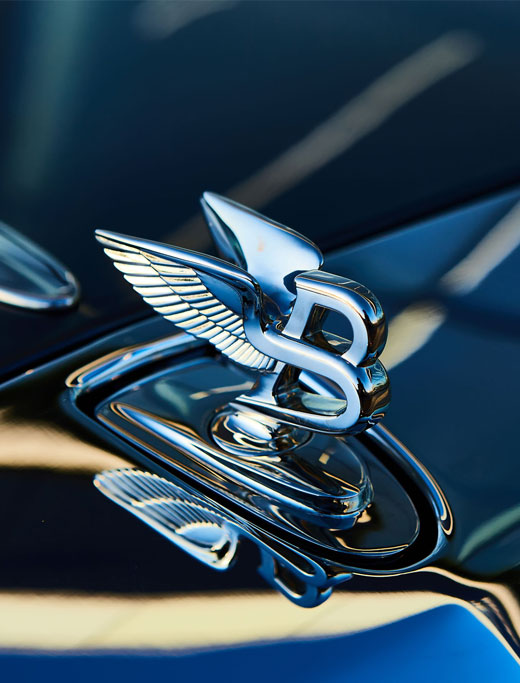 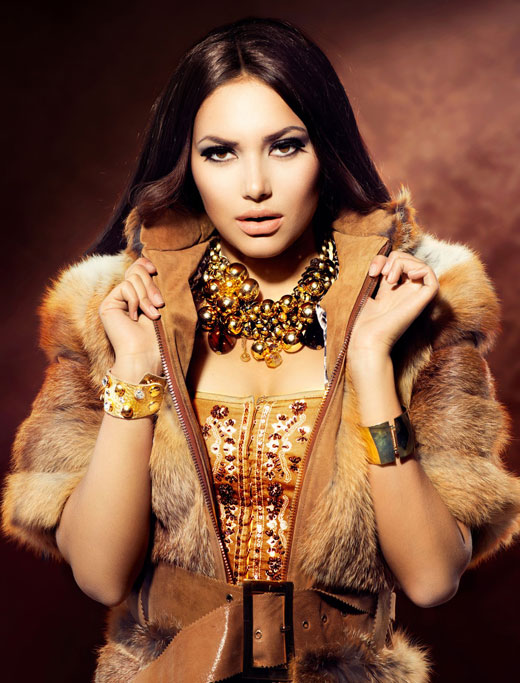 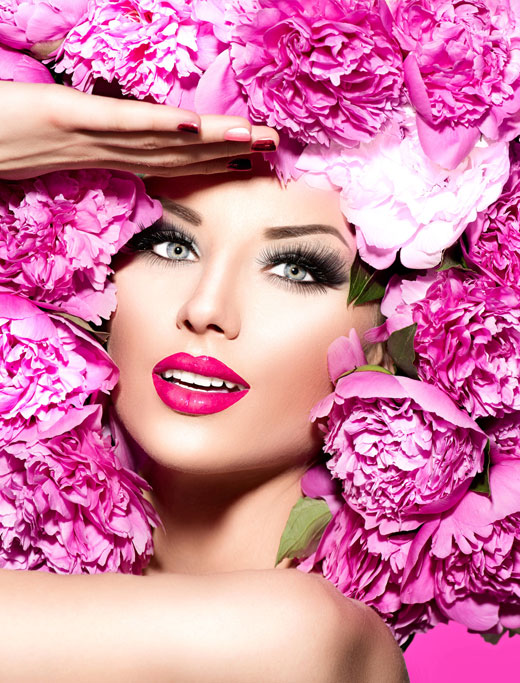 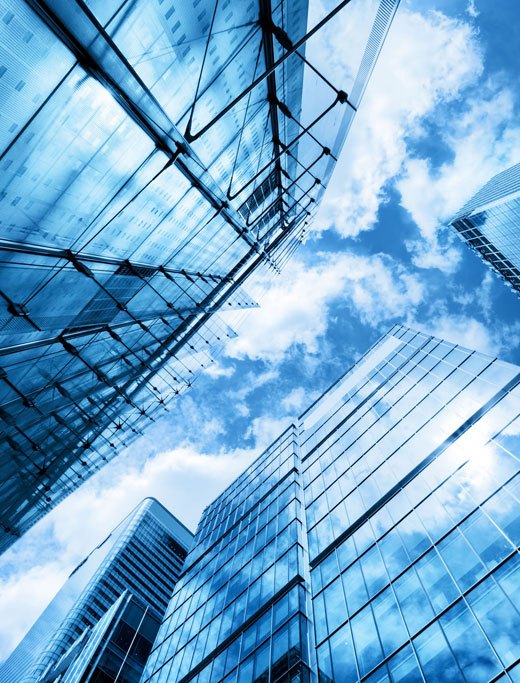 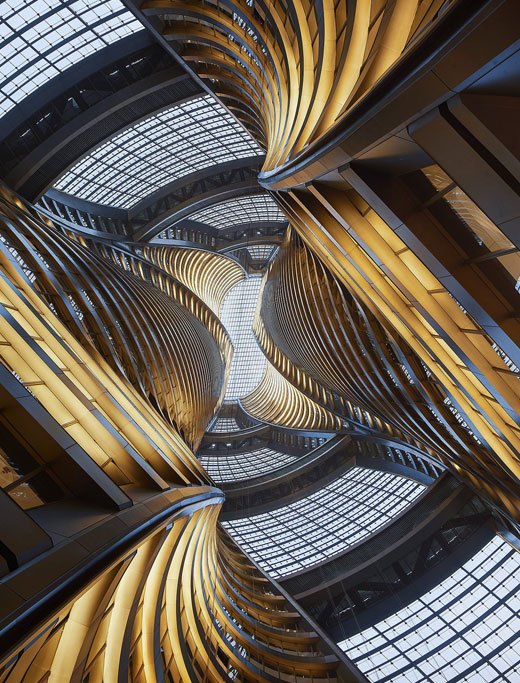 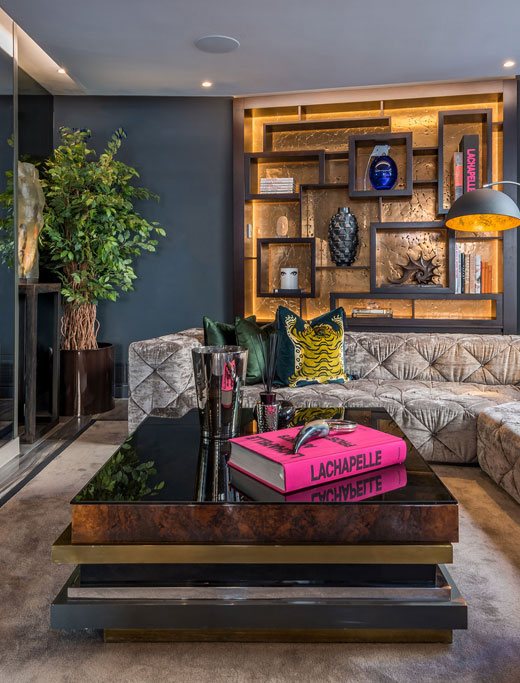 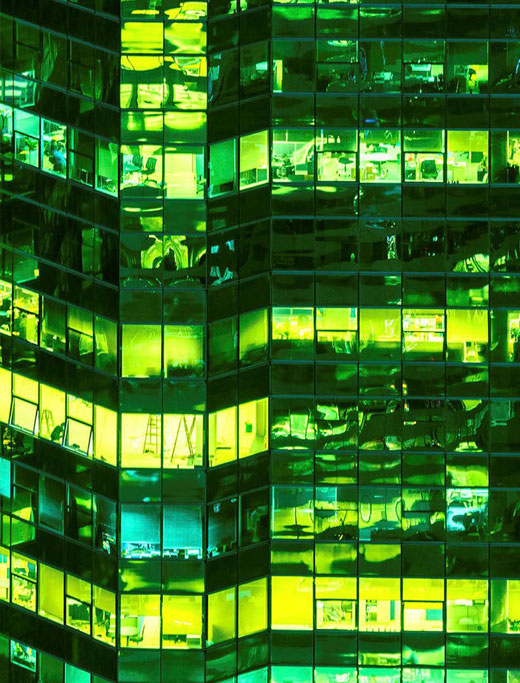 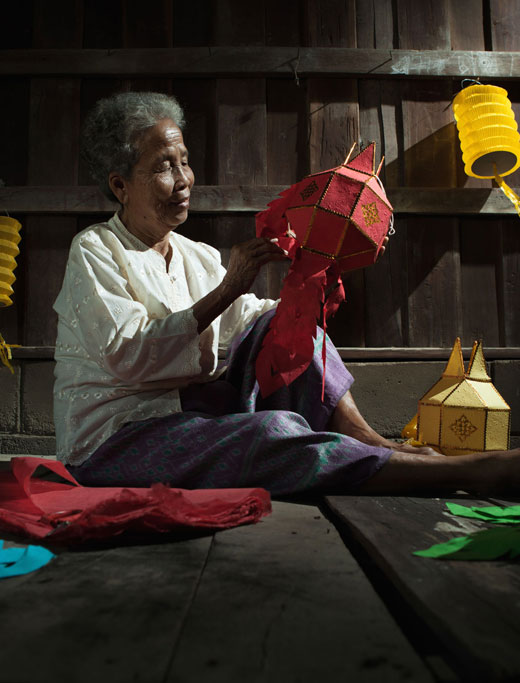 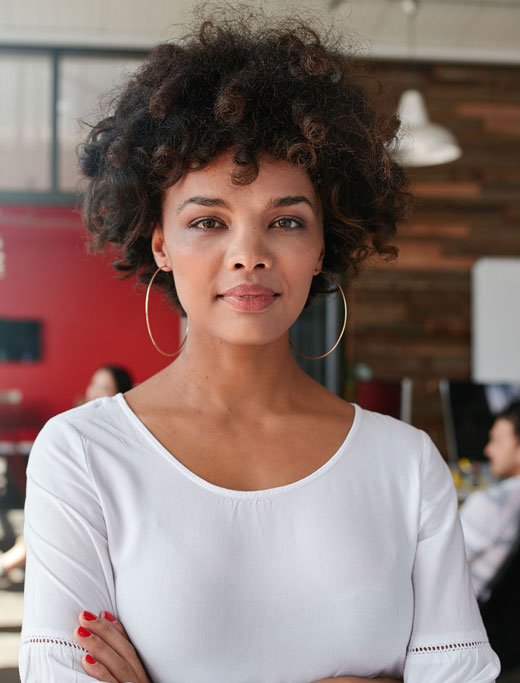 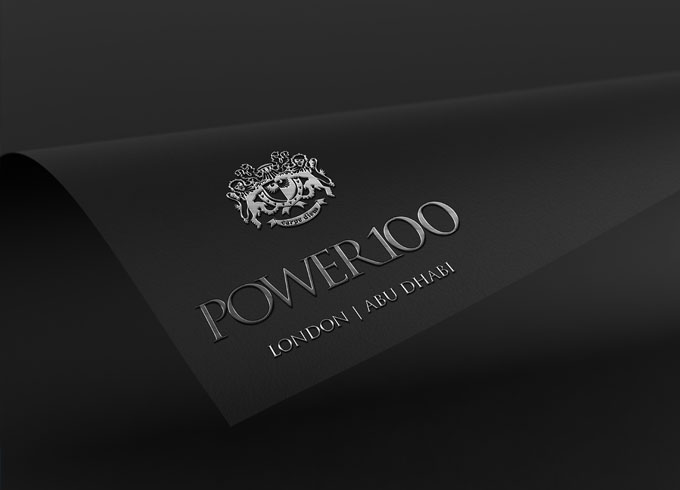 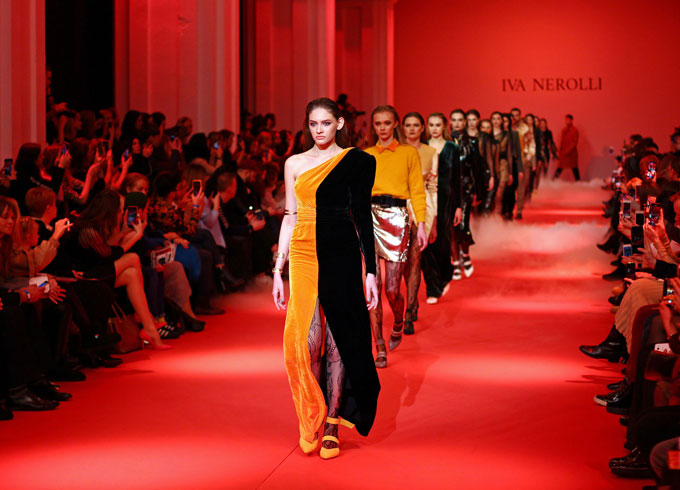 OUR EVENTS TEAM CAN TRANSFORM YOUR EVENT 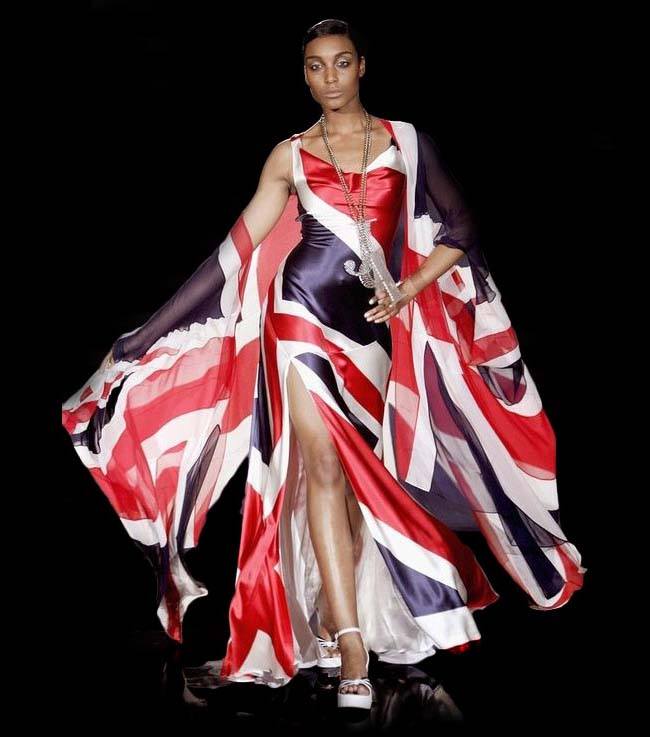